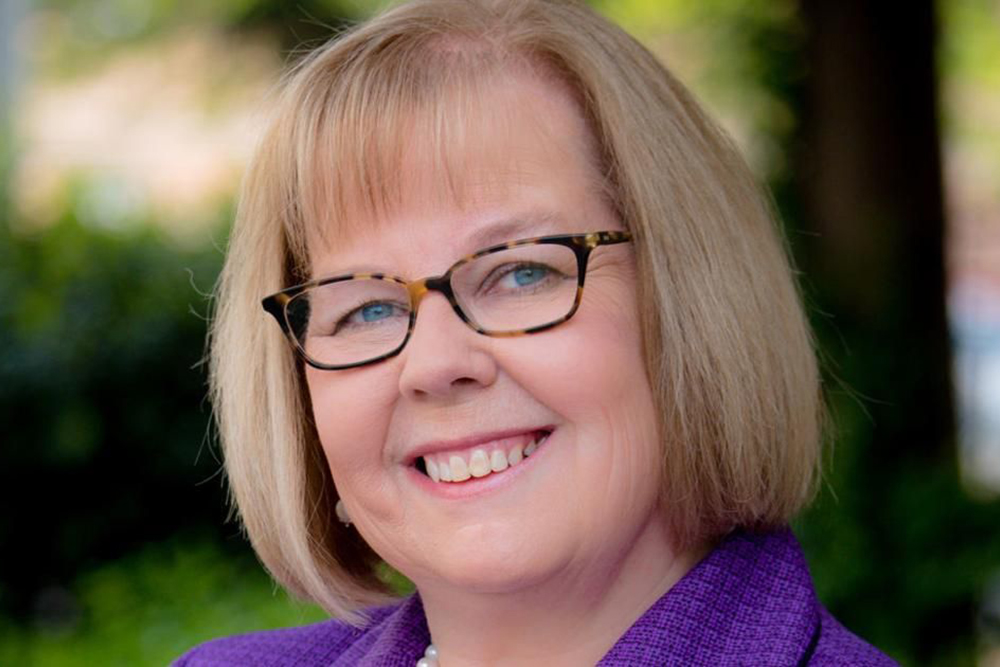 Mrs. Svrcek will retire after 21 years of service.

At the Tuesday, August 11 Lynchburg City Council meeting, the Central Virginia Planning District Commission acknowledged City Manager Bonnie Svrcek with a resolution of appreciation for her work supporting the PDC and the region. Amherst Mayor Dwayne Tuggle, Chair of the PDC, presented Mrs. Svrcek with the resolution, citing her work within the City of Lynchburg, CVPDC, and the Region 2000 Services Authority. Mayor Tuggle also thanked Mrs. Svrcek for her support during his interim apppointment as Amherst Town Manager in July.

The Lynchburg City Council also presented Mrs. Svrcek with a key to the city in appreciation of her work at the meeting on Tuesday.