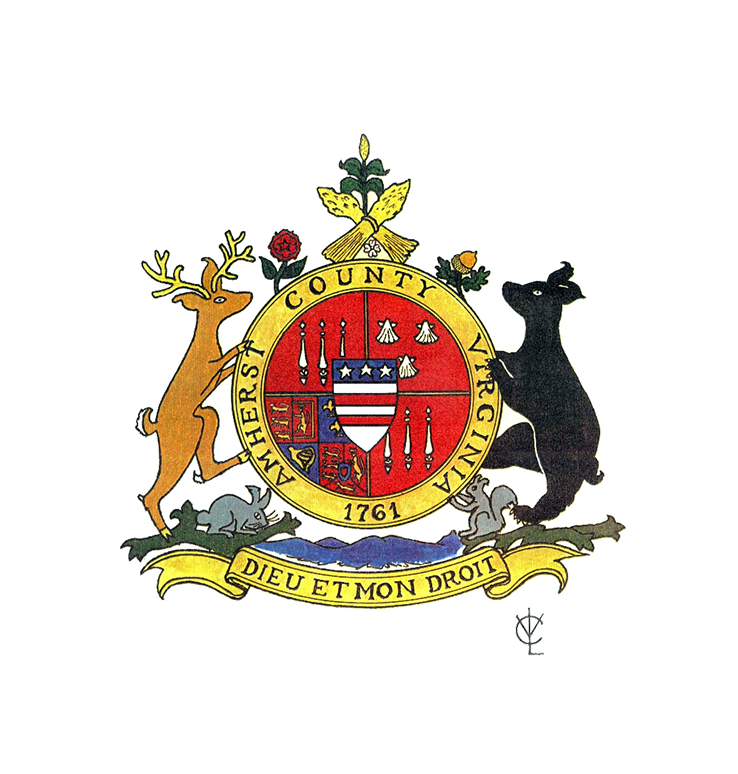 In July of 2017 the Central Virginia Radio Communications Board (Radio Board), a committee of the Planning District Commission and staffed by the PDC, launched a new public safety communications system supported by a network of sixteen radio towers

in locations that cover four jurisdictions.  Several of the towers owned and operated by the PDC are located in rural areas of the counties that are served.  These locations make the towers readily accessible infrastructure to serve in the deployment of technology designed to offer wireless broadband internet services to schools, businesses and residents in unserved or underserved areas.  In partnering with the Amherst County Broadband Authority, the Radio Board was able to structure an Agreement that allowed for access to its tower assets to support the necessary equipment for broadband transmittal and keep operating cost at a level that allows for the internet service to be offered at a fair, reasonable, and uniformed price.